Mercury in The 12 Signs

Communication plays a very important part of any relationship. The sign of your Mercury and aspects to it determine how you think and communicate. It shows whether you are rational, intuitive, and even the tonal quality, healing quality to the voice or so irritating that it can trigger a stroke by adversely affecting your nervous system!

In a relationship, it is important for both Venus as well as your Mercury to be compatible with your partner. The key to a harmonious relationship is not only loving but also how you communicate with each other. 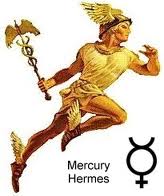 is never more than 28 deg. away from the Sun (this is why you can only see it just around sunrise or just before sunset). As each sign is 30 deg., this means that Mercury can only be either in the same sign as your Sun sign or just one sign before or after. This should help you guess one’s Sun sign by knowing which sign their Mercury was in from the descriptions below. Ex: If someone has Mercury in Leo, then their Sun sign can only be Cancer, Leo, or Virgo. 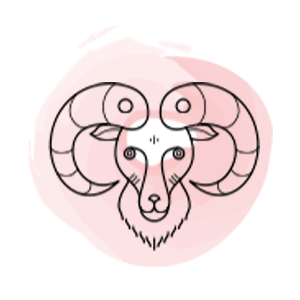 Mercury in Aries: Very positive, enthusiastic, witty (can be sarcastic), forceful voice, impulsive, impatient, frank to the point of being blunt, verbal seduction or tactless (depending on the time of day!), no beating-around-the-bush, usually talk about themselves and their viewpoint, want answers now, absolute convictions. 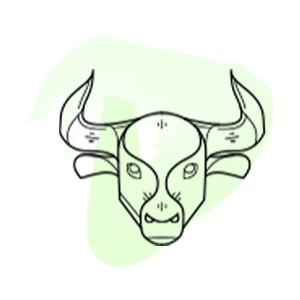 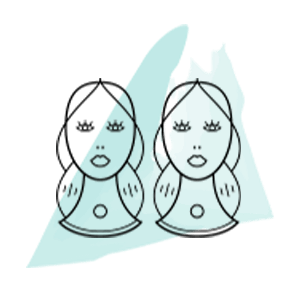 Mercury in Gemini: Humorous play on words, cheerful, light-hearted, optimistic but not forceful voice, intellectual, verbally fluent, they communicate easily, can talk about many different topics simultaneously, very flexible mind, versatile, excitable, high strung and high nervous energy, talk like a Dutch uncle, can talk about anything except routine work, intellectual approach, will let the cat out of the bag – don’t tell your secrets, excellent for languages, marketing. 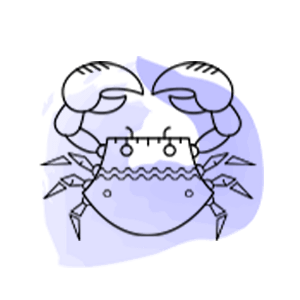 Mercury in Cancer: Understanding, warm tone, cautious, usually worried about money, project emotions but also insecurity, tenacious, insisting till they get things their way, moody, sensitive to their needs, nourishing as long as they are not in stress, draining if they are! sentimental, quiet persistence, hesitant, suspicious, conceited in men, excellent memory but harbor slights. 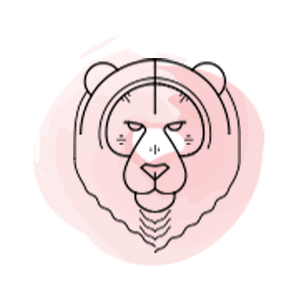 Mercury in Leo: Dynamic quality to their voice, usually give speeches and love their own voice, always colorful whether happy or sad, very uplifting, motivating, enthusiastic, strong and lively voice, they like to speak rather than listen, exaggerate to dramatize a point, can talk till they are ready for another audience, good for building confidence and positive feelings, display a delicate ego and pride, use superlative words like “fantastic” or “amazing” etc. 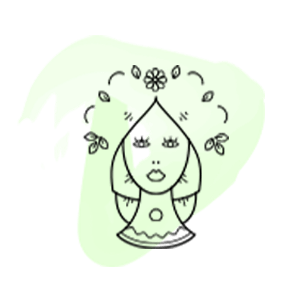 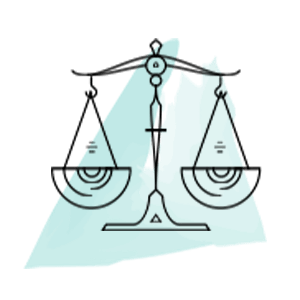 Mercury in Libra: Soft voice in women, harmonious way of speaking, verbally eloquent, gentle and very diplomatic, indecisive (do not give them a choice or will drive you up the wall because of their apparent indecision!), use words like maybe or perhaps, always take the partisan’s viewpoint, very cultured, assertive but not harsh, certain elegance about them, legal mind, mildly enthusiastic, procrastinating, usually talk about relationships, tactful “really?” instead of “I don’t believe you”! 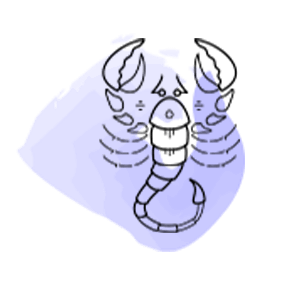 Mercury in Scorpio: Probing and analytical, penetrating questions, usually ring to their voice or high pitched, intense, suggestive jokes (mostly men), not talkative unless close friends, can be very sarcastic, tenacious, create crisis situations, favorite topics: mysteries of life and how to get even! Non-forgiving, never forget a lie – will always remind you of it! They don’t instigate but retaliate harshly, misunderstood, thorough, analytical, always into power. 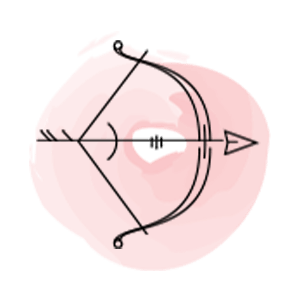 Mercury in Sagittarius: Very enthusiastic and uplifting, natural learner/teacher, philosophical, frank, verbally eloquent but can be tactless (wrong timing), good for entertainment world, call them when you have lost faith in life but be ready for their preaching, get upset if you do not share their enthusiasm, will talk like a house on fire about every topic except what they started out with, communicate strongly but do not speak clearly, yet some of the best orators! Truth and Universal Justice important, excellent for languages, positive motivation and to instill faith in self. 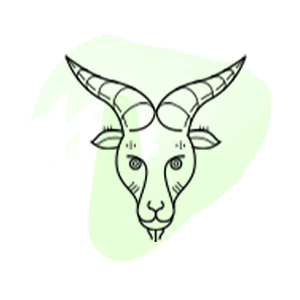 Mercury in Capricorn: Do not waste words, unenthusiastic and sometimes a deliberate way of speaking, very feminine voice in women, usually talk about struggles, delays, and business, definite and quietly assertive, confirm what they say “O.K.?” “O.K.”, dry wit, survivors and offer good practical solutions, mostly bogged down with too many duties and responsibilities. 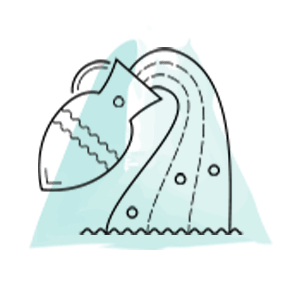 Mercury in Aquarius: Clear and precise, impersonal, short quips, “Yep”, do not give leads for continuing a conversation, usually concerned for the welfare of the masses, futuristic, radical, unconventional, good stories (particularly women), hardly display their emotions, cool and detached, uninvolved, coolly sarcastic, manipulative, inventive but also a bit erratic, irritated when bored, excellent ideas but need others to carry them out. 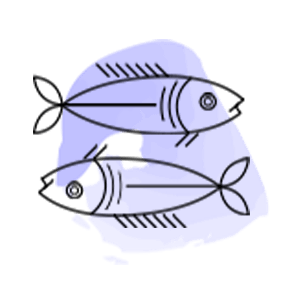 Your In-depth Personal Profile Report discusses all your strengths, innate potential, limitations, temperament, and attitude towards love, finance and other important areas of your life. Get the In-Depth Personal Analysis Report NOW. It uses The Sacred Language of Astrology but in plain English!

To make the best decisions about the most important events in your life concerning your finances, health, travel, relationships and even accident prone days: Get Your 12 Month Forecast NOW.

AstroCalendar is your Personalized website and shows your Moon Transits e.g. Moon in Taurus and their meanings on a daily basis plus all the planets and what they mean in your life. AstroCalendar is a 12-month subscription and you can also include your children or other people. AstroCalendar & Oracle will help you unlock Nature’s most closely guarded secrets…Your Inner Timing!

previous
The Sacred Language of Astrology
next
Joan Rivers