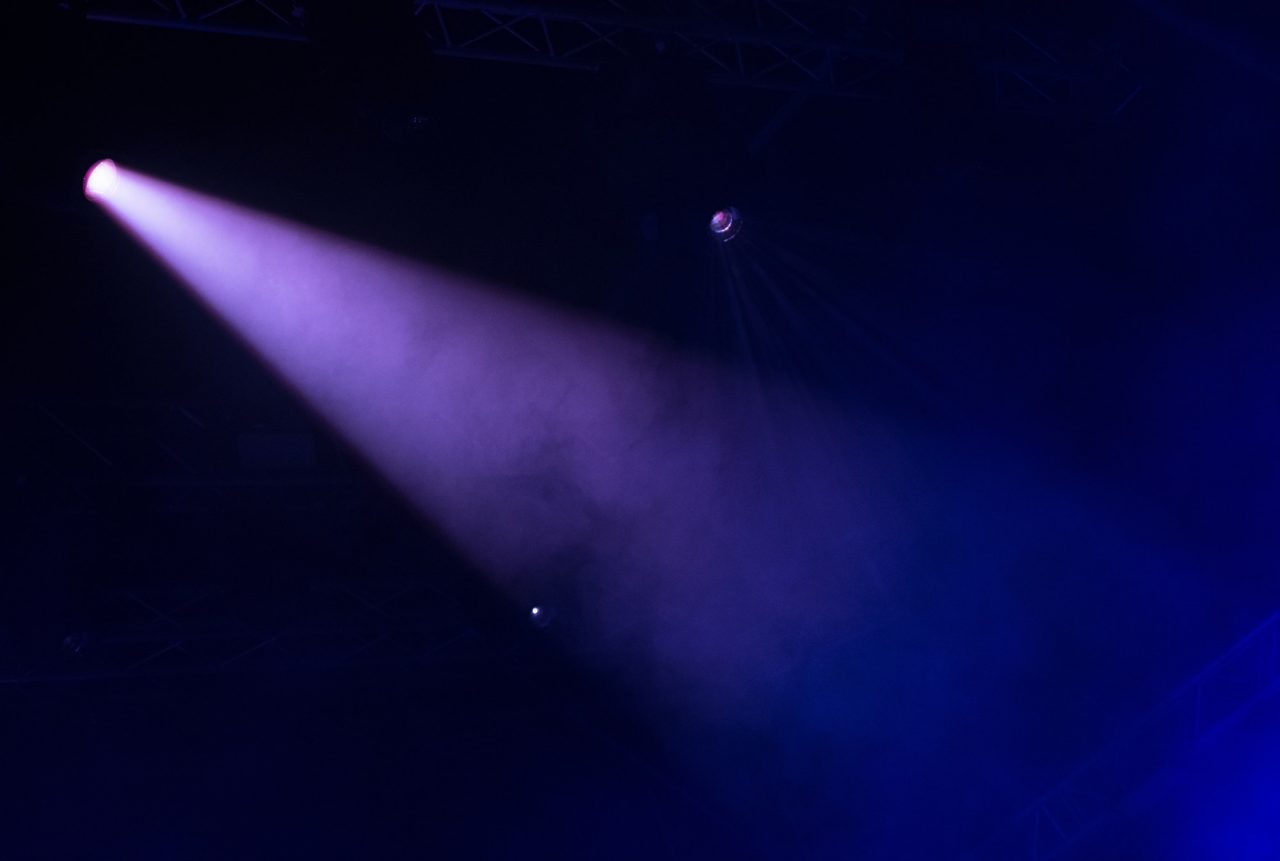 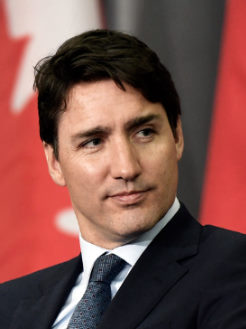 Saturn is also cnj Justin Trudeau’s Sun Sign which just makes him work harder and become even more like a Capricorn.

Saturn squaring his Moon in Aries accurately reflects the setbacks he has had this year.  It also indicates fallout with an independent woman (Moon also represents a mother like figure) which is Jody Wilson-Raybould, the ex-attorney general of Canada and the first indigenous person to hold the position. Saturn has been squaring PM Justine Trudeau’s Moon for all of 2019 and this can be quite depleting (but makes one emotionally tough as well).

On the positive side, Jupiter is trining his Moon which is excellent for the public response – particularly from women!

Jupiter will also square his Mars which is one of the windfall aspects as well.

I feel that Justin Trudeau will take the election and start a new era for the next several years as Saturn moves up in his chart and beings a 7-year phase of an 18-year cycle. Read More 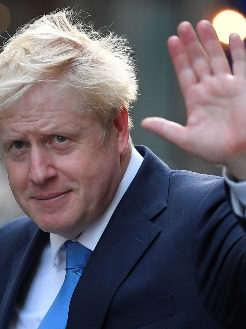 Jupiter in Capricorn shows exactly where Brexit is headed and it mainly has to do with foreign workers and immigrants from Europe not being given special status from Dec 2019 onwards.

Everything about Jupiter, Saturn, and Pluto in Capricorn shows Brexit becoming a reality.

Jupiter in Capricorn and World Economy

As we had mentioned in 2018, Jupiter in Sagittarius has been a bonus for mass immigration and liberal policies around the world when it comes to letting immigrants in with open arms.

From 2 Dec 2019 till 19 Dec 2020, Jupiter joins Saturn and Pluto in Capricorn in its once in 12 years cycle.  This is exactly reflective of the attitudes changing for the Border Wall in the USA, Brexit in UK  and mass immigration being curtailed everywhere. If they have election again in the UK then Boris Johnson will most likely have a resounding majority and the Brexit passed even if it is delayed to Jan 2020.

There won’t be any freebies and hard work and merits rather than liberal values will prevail. Judges will not be able to block immigration laws and sanctuary cities may come under scrutiny as well.

There will be a drive towards building huge structures and massive construction will follow. 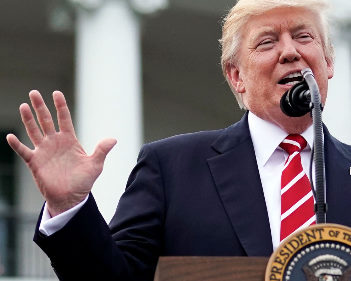 President Donald Trump will be able to realize his promise of the border wall and it will be quite an achievement actually judging by Jupiter in Capricorn.

Jupiter represents airports and transportation and Capricorn is the sign of building construction.  Many airports in the USA will be revamped and upgraded.

Impeachment fiasco by the Democrats will backfire on them and almost guarantee the Trump presidency again in 2020 validating my original prediction in 2016!

The world is moving in the direction which Donald Trump has been talking about especially relating to the infrastructure.

There is a mood shift amongst the masses which will turn against the misuse of mass immigration.

There will be an emphasis on building long-term structures and economic growth everywhere rather than waging wards.

With Jupiter, Saturn and Pluto in Capricorn, the economy will become more realistic but manufacturing and huge warehouses will boom along with commercial real estate.

Uranus in Taurus bodes well for cryptocurrency and breaks from tradition and the past.

Jupiter in Capricorn trining Uranus in Taurus indicates major windfalls relating to commercial use of cryptocurrency and the computer infrastructure expanding to accommodate its use.

Jupiter in Capricorn helping Neptune in Pisces throughout 2020 shows corporate support of crowdfunding and humanitarian work.

This combination also benefits meditation for corporations and apps in demand for mental relaxation and big business getting in the act.

With Jupiter entering Capricorn (distant lands and big boulders) along with Saturn (govt and manufacturing) and Pluto in Capricorn, NASA and other space agencies will aggressively pursue mining on the Moon, asteroid diversion techniques and getting minerals to explore from the asteroids.

Here is the full article of what you can expect with Pluto in Capricorn.