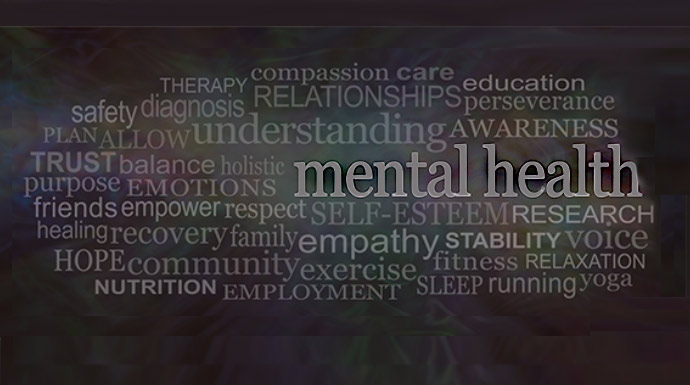 Addiction Obsession and Mental Stress are often reflective of a Mars-Neptune aspect by birth or by transit.

The same aspect makes people more prone to fraud and scandals than others. Healthwise, they have more allergies and also have to be extra careful with problems relating to the immune system.

Mars-Neptune transits affect your whole age group and this is why each age group is more prone to flu or viruses at the same time.

You may have also noticed that some individuals are born with obsessive tendencies (workaholics) and can easily get into all forms of physical addictions.

Both of these usually have one thing in common – they are all born with a Mars-Neptune aspect or are going through it by transit. Mars in Pisces by itself can also (“ruled” by Neptune).

Subscribe to Astrocalendar & Oracle to find out when this transit happens in your own life along with many other short terms and long term questions.

•    Addictions i.e. alcohol, drugs, or Valium
•    Bad allergic reactions to medication
•    Infections and the common cold
•    Danger through poison, animals, and insect bites.
•    Danger through lakes and ocean (even drowning). Don’t take chances in storms
•    Underhanded activities
•    Setting oneself up for scandals
•    Fraudulent deals
•    Acting upon wrong hunches
•    Danger through kidnapping
•    Jailor institutions
•    Misunderstandings
•    Audits leading to back taxes
•    Trusting the wrong people
•    Betrayal by friends
•    Incest or immoral relations
•    Unplanned and out of wedlock pregnancies
•    Affairs which  get caught

Those who are born with a Mars-Neptune aspect are prone to mental stress and obsessive behavior.
Some of the things they need to be careful of are:

•    Obsessions which reduce the immune system of the body
•    Mental stress from children
•    Stress-related illnesses
•    Nightmares and mental stress
•    People trying to frame you or blaming you and making you feel morally guilty
•    Being caught accepting bribes or giving them and subsequent feelings of guilt.

How to Offset an Adverse Mars/Neptune Aspect or Transit:

Recognize that this is a habit-forming aspect. If it is because of transit, then whatever you do during this period will become a long-term habit.

Consciously try to cultivate good habits. Addiction obsession, and scandals, if related to adverse Mars-Neptune aspect (in the natal chart or by transit), lead to the following:

•    Healthwise, the adverse transit makes you feel tired
•    Reduces the immune system of the body and you are more prone to get a cold
•    You don’t heal fast enough. Read More

Click the image below to check the dates when you are most vulnerable to Viruses and fraud.

Even if you are not born with it, everyone goes through a Mars-Neptune transit every few months which can lead to Addiction Obsession and Mental Stress . Most shootings in the USA occurred when the victims and the shooter were going through this nightmare transit.  People often tend to set themselves up for it also.

In Princess Diana’s case, I had been warning about a “freak accident to the head and spine” and for her to keep a low profile.  She wasn’t even wearing her seat belt when the fatal accident happened. In fact, the only one who was wearing the seat belt was the bodyguard!

Kobe Bryant tragic accident happened when there was an exact Mars-Neptune transit in his chart.

The following Public Figures are born with an adverse Mars/Neptune aspect and need to control their obsessions and habits before they lose their free choice:

Some examples of People with Adverse Mars/Neptune Aspects: Here are some examples of the people who were born with adverse Mars/Neptune aspect which often leads to Addiction, Obsession, and Mental Stress. Although they were able to sublimate their obsessive nature through work, they often miscalculated or acted on wrong hunches and went through many of the themes listed above:

•  Princess Diana had a Mars cnj Nep by transit when the fatal accident happened
•  Beethoven (hearing loss became a nightmare for him in conducting)
•  Copernicus (proving that the Earth revolved around the Sun became a nightmare because of the church)
•  Sammy Davis Jr.
•  Alfred Hitchcock (shared his nightmares with others)
•  Randolph Hearst (daughter Patty was kidnapped). Read More

Subscribe to Astrocalendar to find out when this transit happens in your own life along with many other short terms and long term questions, and much more.

To make the best decisions about the most important events in your life concerning your finances, health, travel, relationships, and even accident-prone days: What is your age group susceptible to addiction obsession and mental stress? Find out in Your 12 Month Forecast.