USA Election 2020 is around the corner so we had a quick look at Biden and Bernie Sanders’s charts.

Both of them have very similar timing and Saturn is moving down in their chart.

On the other hand, Donald Trump has Saturn moving up in his chart. In other words, he is in a much better position than the 2016 Election.

There is absolutely no way Biden or Sanders can win the election unless there is fraud in voting machines.

However, Kamoilla Harris has Saturn and Jupiter moving to the top of her chart which is a strong possibility of high profile.

Trump’s biggest weakness is his trusting everyone, which can be a very human quality. However, he needs to be much more selective than before in his appointments.

The war hawk and a war criminal John Bolton is a typical example of those who brought America very close to war with Iran. To his credit, Trump fired him when he was going overboard, and before he got the USA involved in another useless war.

The only problem is that Mercury retrogrades while millions of mail-in votes will be sent. This shows delays and recounts like the 2000 Al Gore and Bush election time.

Mail-in votes create a lot of room for voter fraud.

Some of the most dangerous and bad choices start with his own son-in-law Jerrod Kushner, who is too close to the Netanyahu family.

Jerrod Kushner has a Mercury sq Pluto and violates the divine truth.

He and his family have been very close to Israeli politicians which skews the foreign policy and makes it very difficult for any peace process to flourish.

Many dictators including Mao Zedong (Chairman Mao) and Boris Yeltsin were born with an adverse Mercury-Pluto aspect.

Even Reagan had this aspect and bombed Libya where there was no need to and initiated a lot of bad foreign policy moves that were not in America’s interest at all.

Dictators who are born with an adverse Mercury-Pluto aspect are often involved in actions that lead to a lot of suffering for the masses and life-death situations for them.

Mike Pompeo also has a Mercury-Pluto adverse aspect, and it certainly reflects in his devious plans and the warpath. 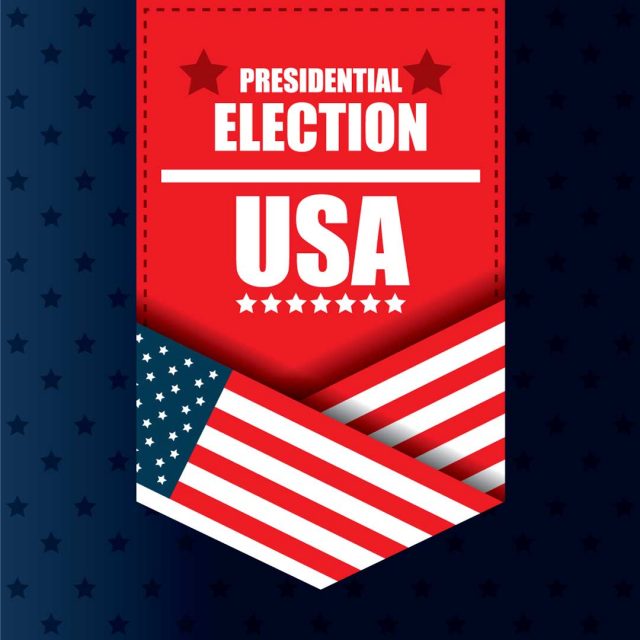 To make the best decisions about the most important events in your life concerning your finances, health, travel, relationships, and even accident prone days: Get Your 12 Month ForecastNOW.

by Hassan Jaffer ~ People will tend to be more philosophical and forgiving now and a sense of reverence will be in the air. This is an excellent time for positive motivation seminars, traveling to foreign countries or learning languages. You will feel more optimistic and lucky but be careful of being overly speculative. It is easy to motivate others and one of the best times for giving lectures. Hassan JafferExcellent time to look into courses to upgrade yourself and import/export business. People are more susceptible to low back problems and lung-related illnesses now. Today's color is Deep Blue.